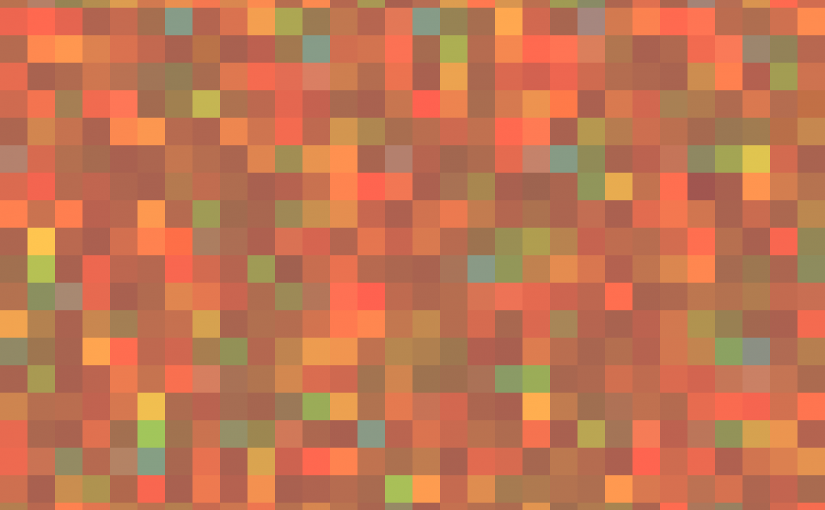 Will music ever have a “Beeple moment”? Probably not. And here’s why I’m OK with that.

The Beeple sale was huge. It was a huge pile of money and a huge moment for NFT art. On March 12, 2021, NFTs turned a corner and entered the public discourse. In an industry where “firsts” are prized, this was a “first” for the ages.

As a musician, I was cheering from the sidelines wondering if music might be next in line to reap the rewards of mainstream NFT adoption. If so, who would emerge as the Beeple of the music industry? Would it be Jay-Z? Beyoncé? Justin Bieber? Or a previously-unknown breakout artist? My guess: none of the above.

As a musician, I was cheering from the sidelines wondering if music might be next in line to reap the rewards of mainstream NFT adoption. If so, who would emerge as the Beeple of the music industry?

It sounds pessimistic but let me explain. I don’t think there will ever be another Beeple. It was a moment in time, the product of a perfect cultural and financial storm. What’s more, I don’t believe there will ever be an MP3 that sells at auction for $69 million. Even if it was Jay-Z singing opera with Beyoncé on jaw harp and Justin Bieber on hurdy-gurdy I still don’t think it would garner anywhere near that kind of money. Why? I wish I knew. We simply value visual art differently than we do audio art. A JPEG can sell for millions, but not an MP3. (The most anyone has every paid for an audio recording was the $4 million PleasrDAO acquisition of the 1-of-1 Wu Tang record Once Upon A Time in Shaolin.)

What does this mean for music? Well, if you can’t sell a single song for a million dollars, maybe you can sell a million songs for $1 each. But who has a million songs? Songs take time to percolate and to produce. And there’s the catch-22. Right there. In order to succeed in the music-NFT landscape, songs need to scale. For most artists, selling a song – or even 100 songs – to the highest bidder won’t be enough to generate a sustainable level of income. But what if one song could be assembled in a million ways? And what if each unique rendition of the song could be bought, sold and re-sold by fans?

This is the promise of ever.fm. ever.fm turns one song into many renditions, each like a spark struck from the flint of the song’s master. With no definitive version of a recording, a song becomes the sum of its renditions, each one helping to express a unique facet of the artist’s vision.

In my view, there will never be another Beeple. What’s more, audio art will always be valued differently (read: more modestly) than visual art. But this may be a feature, not a bug, especially during recessions and bear markets. If we can just solve the problem of song scaling – creating many meaningful 1-of-1 renditions from a single master – we may never need another Beeple.