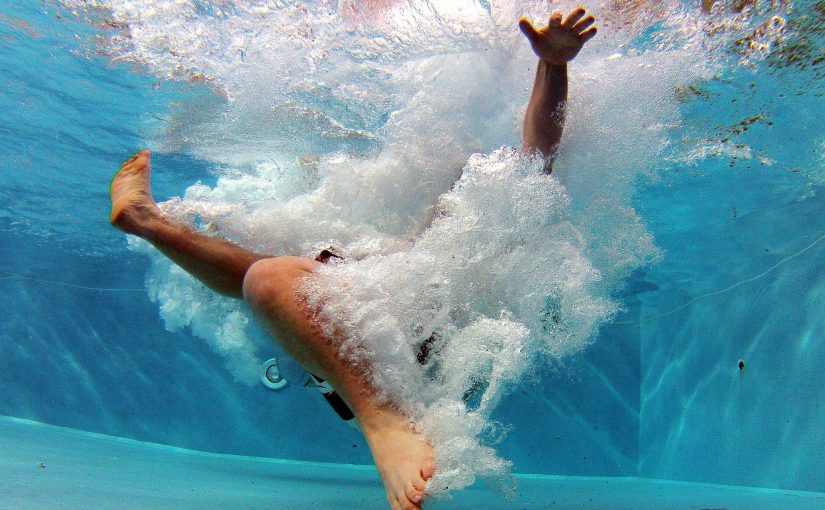 Over the years, I’ve spoken with many artists, fans and collectors about the idea of “recordings that change.” In the early days of ever.fm (before it was even called ever.fm), I sent out a questionnaire to 100 friends, fans and colleagues. Here’s what I found.

One of the questions on the survey was, “What if a recording could re-write itself every time it was played? For example, there might be new lyrics, a different guitar solo or extra harmony parts. How would you feel about that?” The responses were really interesting. 63% said they think they would like it, while 11% said they probably wouldn’t. The rest were undecided.

I was especially interested in the open-ended comments. “Sometimes I like a song because of the predictability of it,” wrote one person. “It’s the familiar tunes that feed my soul and give comfort, bringing back important memories,” wrote another. “I like the connection I feel through familiarity,” A theme begins to emerge as you read the comments: anxiety. Specifically, anxiety about change.

Of course, “fear of change and the unknown” tops the list of the most common anxieties we feel. But what struck me in the survey responses was that it seemed to affect artists and fans equally. Artists feared that if any part of their musical creation were to change, the work might lose its meaning or essence. For fans, the reaction was even more visceral. They seemed to be saying, “when I fall in love with a song and then something about it changes, I fear that I’ll fall out of love with the song.”

A theme begins to emerge as you read the comments: anxiety. Specifically, anxiety about change.

What’s a heart to do? Not love? Never let down its guard? Protect itself at all costs? We know where that leads. Total protection is self-destructive, like a plant that “protects” itself from water and sunlight. Water drowns. It also feeds. Sunlight burns. It also heals. Change itself isn’t the culprit; it can go either way. It may be true that to change a single hair on the head of your favourite song would ruin it forever. It might also be true that you’ll fall more deeply in love with it as you discover more about it.

That’s the promise of ever.fm: discovery. Here, for the first time in history, is an audio medium that allows artists to create worlds inside a single song. Layers to dive through, secrets to reveal, hidden gems that reward the intrepid listener, and sounds that might even surprise the artist. I’m not saying this is not a time to be fearless; fearlessness breeds recklessness. No, this is a call to embrace fear. To stand on the banks of a cold, clear swimming hole, to know it will take your breath away, and to will your legs to jump.